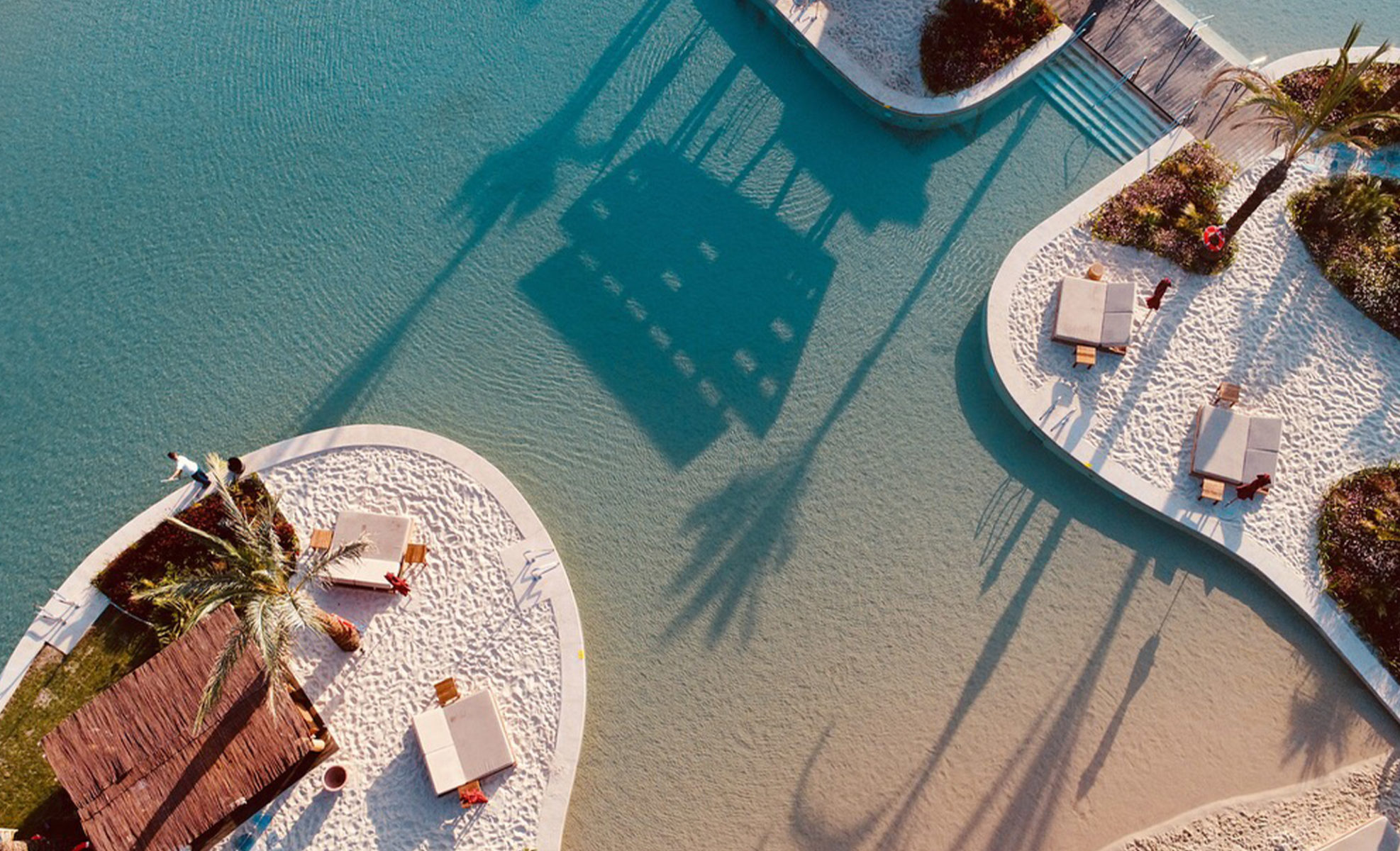 It was back in the 1960s when American entrepreneur Joseph McMicking and his wife Mercedes Zobel decided to develop the 8-square mile stretch of land at the western-most point of Spain’s Costa del Sol into what became Sotogrande. Set in the province of Cadiz and just under half an hour from Gibraltar Airport, the development has become a destination of choice for those in search of a luxuriously understated lifestyle. They are only half an hour apart, but in stark contrast to the glitz and glamour of Marbella and showy Puerto Banus marina, Sotogrande’s residents and guests can find space to breathe and relax in a low-key environment, away from public glare. Sotogrande remains secluded, a gated community nestled between the Mediterranean and the densely wooded Andalusian hills, where an active lifestyle meets modern living.

At the heart of the resort is the 5-star SO/Sotogrande hotel that opened its doors last summer. It sits at one of the highest points, overlooking stunning 360-degree views, from the east over the onsite Almenara golf course and down to the Med, south to Gibraltar and west to one of Europe’s largest nature reserves. The SO brand is part of the Arcor group, one of the largest hotel groups in the world, and what sets this boutique portfolio of ten hotels apart (with another 14 planned) is its unconventional approach. Each SO hotel is a unique fashion statement, created with a rebellious and individual spirit, through an artful collaboration with a renowned fashion designer – for example Kenzo at SO/Mauritius and Karl Lagerfeld at SO/Singapore. In the case of SO Sotogrande it was Spain’s internationally renowned women’s swimwear designer, Dolores Cortes, who was tasked with revolutionising the site of the previous traditional Andalusian-style farmhouse hotel, Almenara. As the effervescent Dolores explains, “The concept that Sotogrande proposed was to transform a farmhouse into a representation of luxury, rebelliousness, energy, passion and a taste for the unexpected – a fusion of rural and urban living, blending tradition and modernity.”

Dolores and her team set to work to inject her fashion-forward style and personality into the hotel, beginning with the design of an exclusive hotel emblem inspired by three iconic elements of Andalusian culture – a carnation, a fan and an arch. Dolores adds: “The carnation and fan are expressed in minimalist lines with an upbeat colour scheme to reflect the impassioned character of its people, whilst the arch represents a warm welcome into the inner courtyard of a typical Andalusian farmhouse.” Using some of the elements from the emblem, Dolores combined different patterns, shapes and vibrant colours to create the staff uniforms. The result is a collection of outfits with a playful twist that makes an impact as soon as visitors arrive at reception. The entire creative process is extended throughout the hotel’s public spaces and this is where Dolores has excelled. “From the design of uniforms, prints and artistic objects to our interior design contributions, such as the chandelier that hangs from the signature staircase, the soft furnishings at the poolside Hi-So restaurant, and the bold mural in the wellness centre, there is a history that drives it all. The aim is to convey energy and exclusivity in all of the hotel’s spaces,” says Dolores.

The swimwear designer has certainly delivered on all counts and this new and very different challenge is one that she is proud to have accomplished. “It was fascinating, not only to design the uniform, but also to be involved in the creative side of the project, collaborating with the various teams to convey the philosophy of SO/Sotogrande. That includes the hotel guests through to the staff: ensuring everyone feels comfortable, integrated and proud to identify with the concept.” There are 152 rooms, of which 36 are suites, decorated in shades of ochre and sand with whitewashed ceilings and plenty of warm wood and wicker. Most are located in low-rise two-story buildings with a terrace or balcony and each has all the luxurious extras that you could ask for, along with a super -spacious bathroom including a rain shower that is a definite winner.

MIXO is one of six restaurants and bars and is the hub of the hotel, subtly symbolising the emblem’s arch element – a contemporary indoor version of a customary Spanish plaza where people gather for a social experience. Cortijo (meaning farmhouse in Spanish) is the place to indulge in typical Mediterranean cuisine such as paella or the fresh catch of the day, and next year will see the opening of Society, a fine dining restaurant. Guests can always expect to feel a sense of freedom, as all the amenities are well spaced out with steps leading from one outdoor pool to another. Waiting to be discovered across the landscaped gardens is an impressive spa and wellness centre. There are all kinds of treatments on offer and if you dare, you can expose your body to extreme cold and reap the benefits of cryotherapy, or lose yourself completely in a flotation tank.

Without doubt, SO Sotogrande reflects the vibe and image of the whole resort and complements the plethora of surrounding villas – from two-bedroom cabanas to mega spacious six-bedroom houses to rent or buy. The Covid pandemic has taught people to reset their priorities and focus on a greater sense of wellbeing. People are leading their lives differently and with more flexible working arrangements, a second home at Sotogrande has become a more realistic and viable option.
At the top end of the scale, The Seven is the latest collection of magnificent unique homes. These contemporary villas on one-hectare plots are priced from €13 million and the extensive accommodation, entertainment rooms and spa, indoor and outdoor swimming pools, staff quarters, landscaped gardens, the list goes on … have a bucketful of wow-factor characteristics. For those on a lesser budget, Village Verde is the latest development, just a stone’s throw from the hive of leisure activity at La Reserva Club. Luxury apartments and townhouses in the parkland setting here start at €475,000.

Reserva is a country club that was primarily designed for Sotogrande residents, but nowadays guests also have the opportunity to unwind in the serene surroundings or take part in a variety of healthy activities. Golf is the focal point, as it is at so many resorts in the area, and La Reserva Club golf course is highly regarded as one of the best in Spain (for a second consecutive year it will host the women’s professional ARAMCO Team Series from 18-20 August). The architecture of the finca-style clubhouse with internal courtyards decorated with lemon trees is spectacular, and the restaurant matches the same high quality as the golf course. For serious golf lovers, Real Club Valderrama, the iconic venue where Europe famously retained the Ryder Cup in 1997, is nearby and other neighbouring golf courses include Almenara, San Roque and Real Club. If golf is not your thing, fear not, there are so many other sports and activities on offer such as racquet or padel tennis, and there’s plenty of opportunity for horse riding along one of the nearby nature trails. In 2020 La Reserva Club introduced The Beach, a private idyll set in the hills with soft sand and a fresh water lagoon. You can chill on an elegant lounger, join a yoga class or take a dip in the man-made lagoon where a variety of water sports take place for those feeling more active. For anyone that leads an active and healthy lifestyle and appreciates the finer things in life, delivered with contemporary flair and without pretentiousness, Sotogrande will live up to expectations. 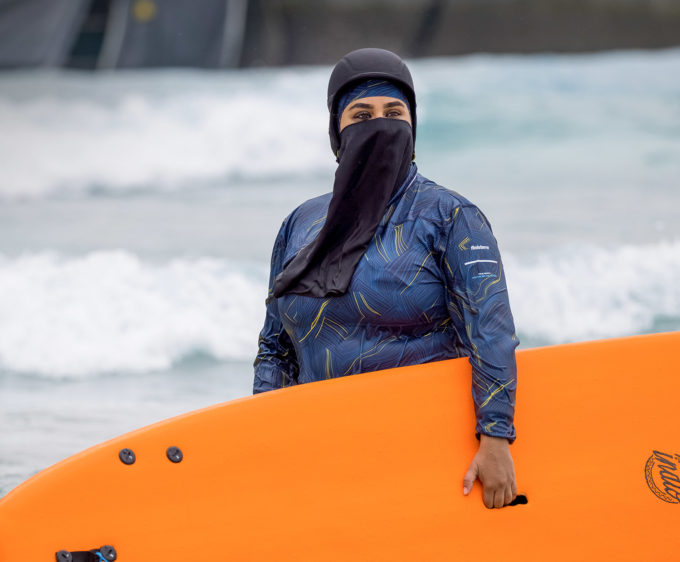 “The clothing was stopping (women) from enjoying the activity they wanted to do.” Irish surfer Easkey Britton talks about the new Seasuit she helped create with Finisterre; a culturally appropriate outfit which offers freedom to women who wish to surf and swim 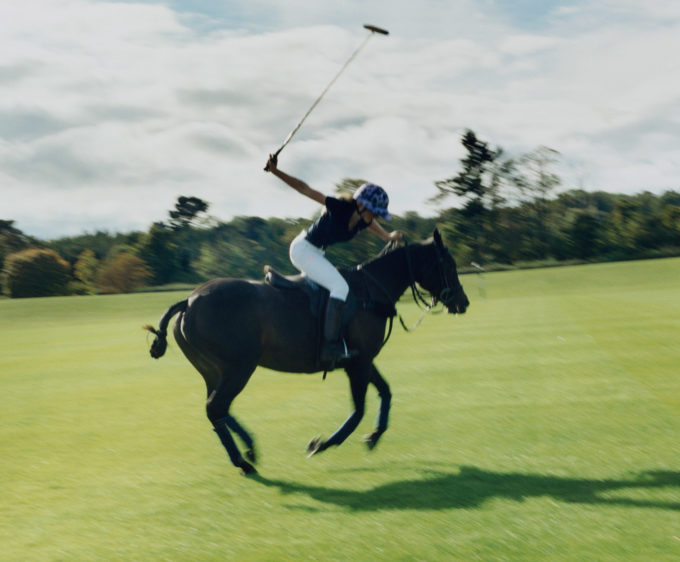 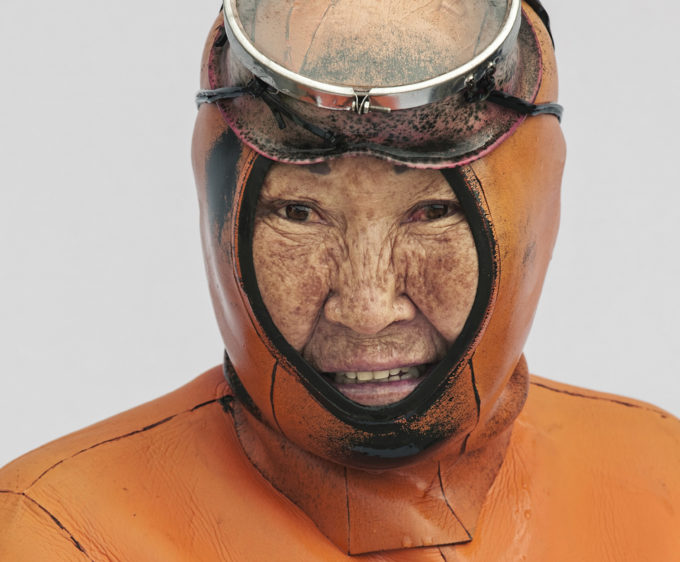 Meet the Jeju freedivers of South Korea and find out how etched wrinkles and sun-bleached skin convey beauty, strength and freedom found through fierce independence 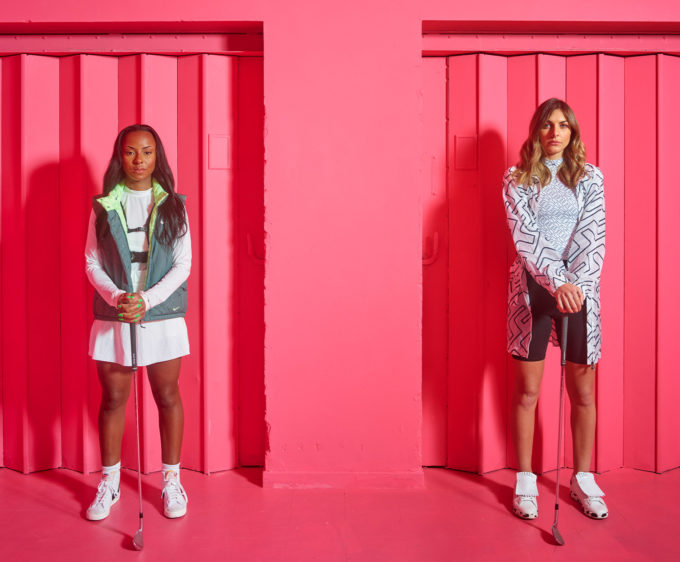