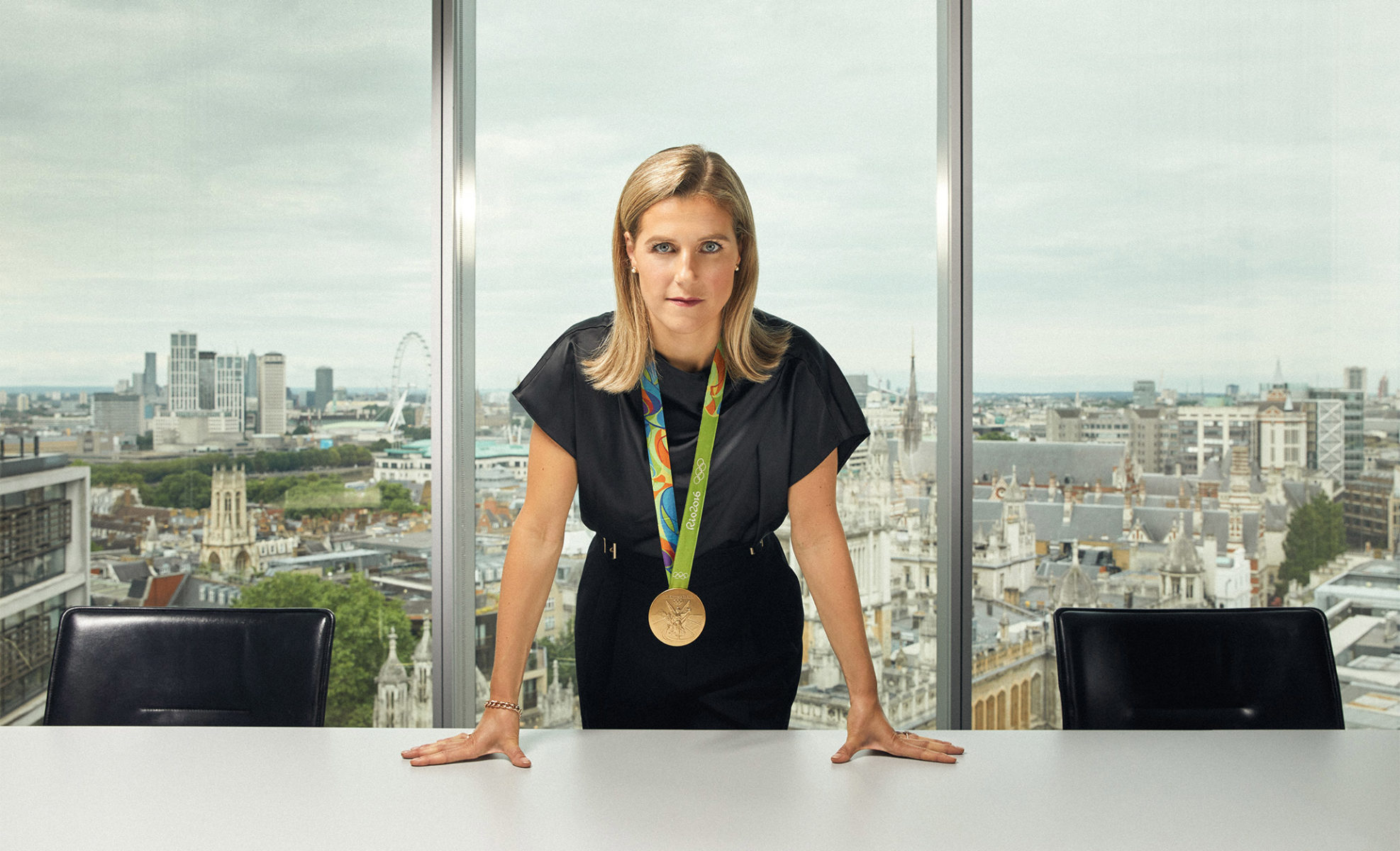 Olympic-standard hockey training while studying for a law degree presented challenges for Georgie Twigg. But the gold medallist – and lawyer – made it work

Most students struggle to find the balance between coursework and nights out at the student union, and have little time for anything other than sleep. But Georgie Twigg had her own juggling act to contend with, balancing a law degree at Bristol University and the Olympic games – spinning two very different worlds on her index fingers.

“During my second year at uni the head coach of the women’s senior team asked me to trial with the ladies squad who were training full-time for the London 2012 Olympics at Bisham Abbey,” Georgie explained. “After the trial period, they then invited me to train with them on a full-time contract, but I still had one year left of my degree. Bristol was fantastic and very supportive – they allowed me to split my final year over two years. I could attend virtually and then go back to Bristol for a couple of tutorials every week.”

For those unaware, Bristol is nearly one hundred miles away from Bisham Abbey’s hockey pitches. But, for Georgie, the long hours and time spent travelling back and forth was worth the reward. “I would sometimes train between 10am to 12pm and then again from 4pm till 6pm and I’d be trying to work in the gaps. But even on those days where we’d have double hockey or gym and hockey, there’d also be sessions with a nutritionist or a psychologist, and there’d be video analysis or team meetings. There was always a lot going on and the days could be quite jam-packed.”

“It wasn’t always easy trying to juggle the two, but I did quite enjoy having both – especially as the hockey training could be very intense, particularly in the build-up to selection for the Olympics. It was quite nice to have this distraction and focus on my work.” If her studies provided her with an escape from hockey, her hockey provided her with a much-needed escape from her studies. “I think hockey made me very disciplined with my work, so for example, if I had two hours to get something done, I had to get it done – I couldn’t procrastinate or leave assignments until the last minute.”

Although most people would probably not describe a law degree as a “distraction” to help fill a bit of free time, Georgie says she was grateful that she had the opportunity to pursue a career alongside her passion for hockey, especially given its short-term nature. “You never know when sport might stop,” she said. “You might get an injury or non-selection, and I was always quite conscious of making sure that I was prepared for life after sport.”

And aside from the fact that she was selected for the Olympics, and then also got her degree the same summer, there are other rewards to straddling both competitive sports and an ambitious career.“I always say that there are so many transferable skills – particularly from a team sport – but from any sort of high-performance sport into the working environment. When you’re playing in a team, there are so many different characters and, outside of sport, you would never all be best friends. But you literally live and breathe every single day with this group for so long, so there are challenges and it’s about learning to work through all of that.”

“If you think about that in the working environment, you’ve got to work with lots of different characters and there might be people who irritate you. But those team working skills apply,” she continued, “Playing team sport also teaches you the importance of communication. Because I went into the squad as a young athlete, I had to quickly learn how to chat to the older girls and have those tough conversations with the coach – so I’m not afraid to do that in the work environment. There are lots of transferable skills.”

After the Rio Olympics in 2016, Georgie started her training contract with the law firm Bird & Bird in London. “Amazingly, I actually got that training contract when I was at Bristol University. It was meant to start after London 2012 and they were happy to defer my place until after Rio. It was such a huge relief to know that I had that waiting for me straight after Rio and that I had Bird & Bird’s support. Obviously, that meant that I had to stop playing internationally, but I did carry on club hockey and I still play at Surbiton Hockey Club now.”

She clearly cherishes the memories of playing at such a high level, but now the pressure is off, her priorities have shifted and she can appreciate the social side of the sport. “Funnily enough, I do think I play better at club level since stopping International and starting full-time work. I guess that’s down to a combination of things – I was always turning up to club matches pretty exhausted after all the GB training. I also think that because I’ve been sitting at a desk all day, and I play purely for the enjoyment and the social side of things, I want to just run around with my mates. I think there’s definitely an element of freedom and enjoyment, more so than before,” she said.

Her advice to all the girls out there currently choosing between sport and academics? “You can do both. Even if you’re not competing in a high-performance sport, doing exercise is so important for your mental wellbeing,” she said. “Girls at school nowadays think they have to fall into one bracket, especially if you’re really academic and you suddenly become consumed with it all. But balancing that with sport can be so beneficial – it can give you a bit of perspective and help the stress levels. I’m proof that it is possible.” 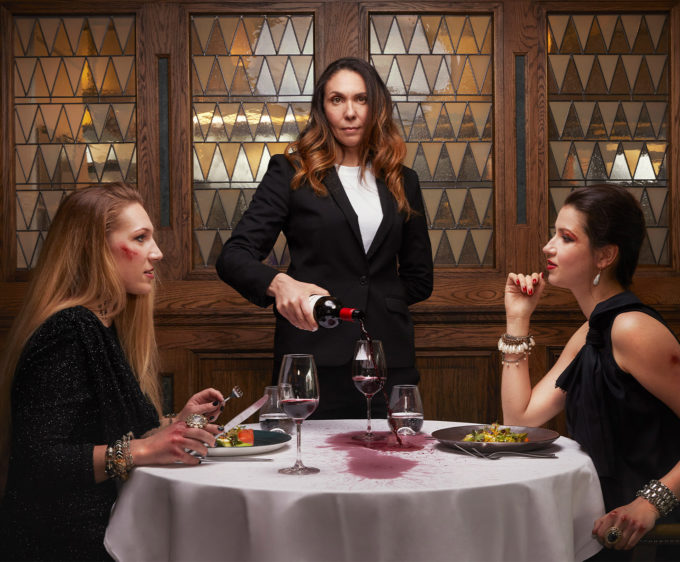 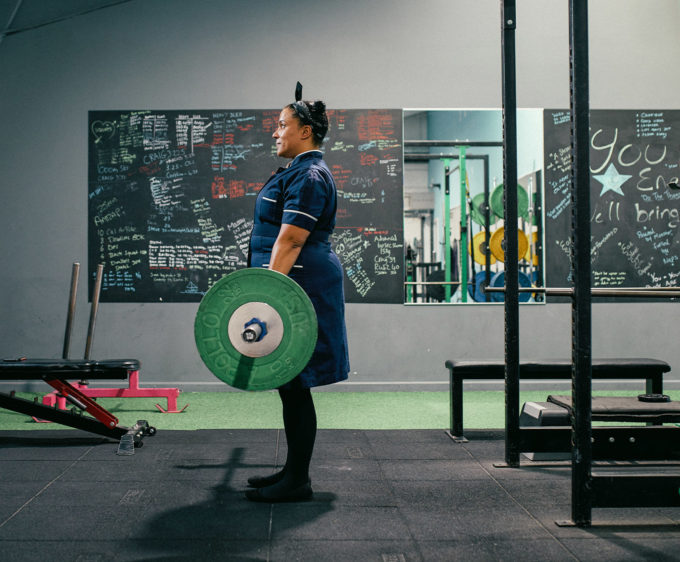 When Siobhan Taylor is not saving lives as a senior ICU nurse, she’s deadlifting 182.5kg at powerlifting competitions. There’s not an area of her life where she doesn’t pull her weight 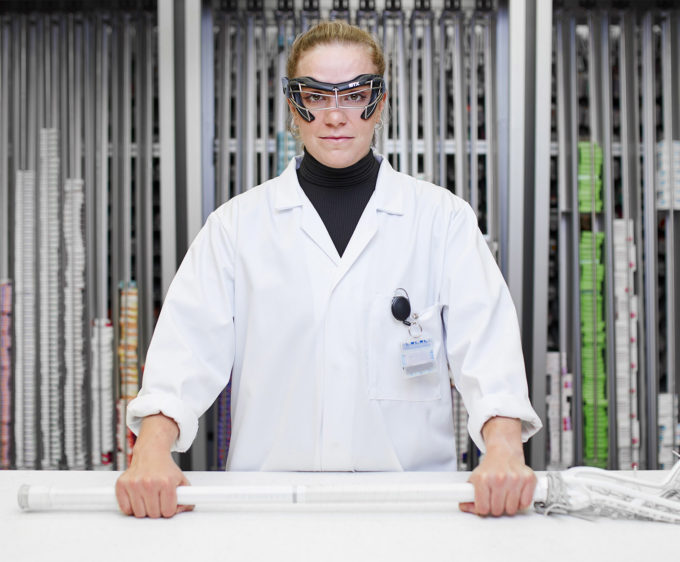 A pharmacist by day and playing lacrosse at club and national level for Wales at night and at weekends, means that Maeve McKenny’s life is very much an act of plate-spinning 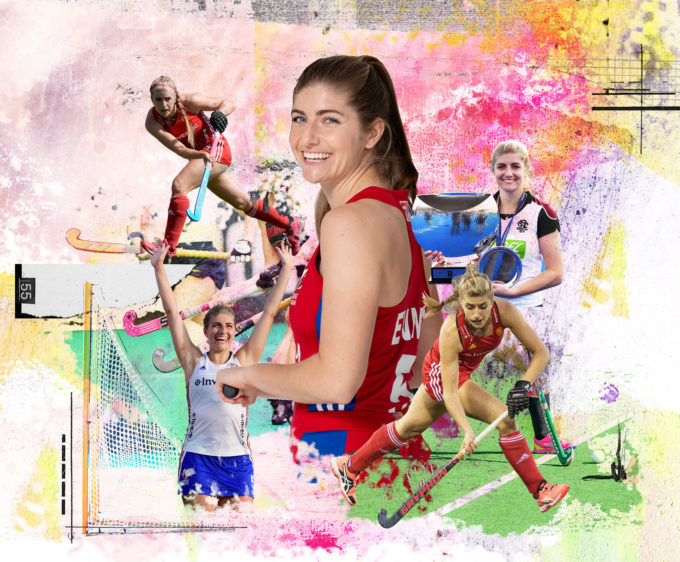