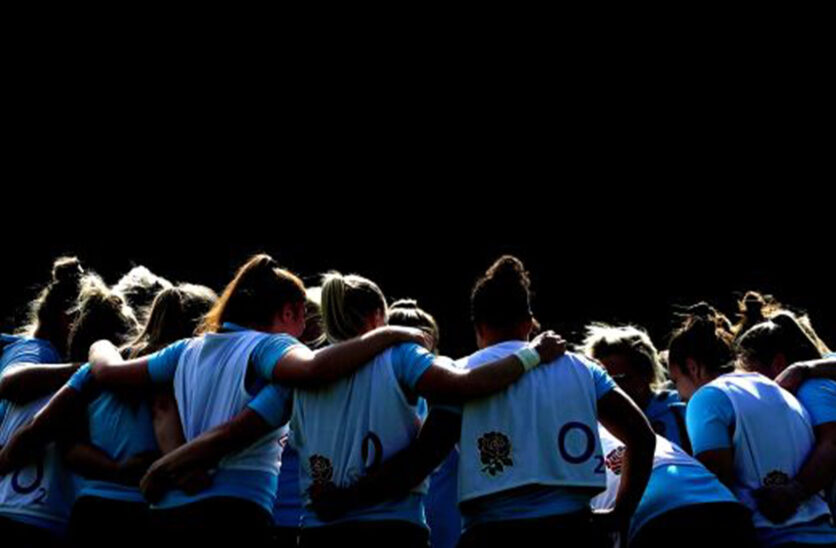 Despite it taking place on the other side of the world in a rather inconvenient timezone, we’ve been staying up very late or waking very early to watch England’s Red Roses (plus the Welsh and Scottish teams) thrash it out in the Women’s Rugby World Cup.
Tune into the quarter finals this weekend on ITV. Set your alarm clocks to live stream Wales go up against New Zealand on Saturday 29th October at 07.30 or stay up late and watch England battle it out with Australia on Sunday 30th October at 01.30.

Want to really get into the rugby action? Stream the incredible ITV documentary Wear The Rose: An England Rugby Dream. This two-part series follows England’s Red Roses as they prepare for the World Cup. As the No1 ranked side in the world, they are favourites to lift the trophy.