Screening: Witches Of The Orient 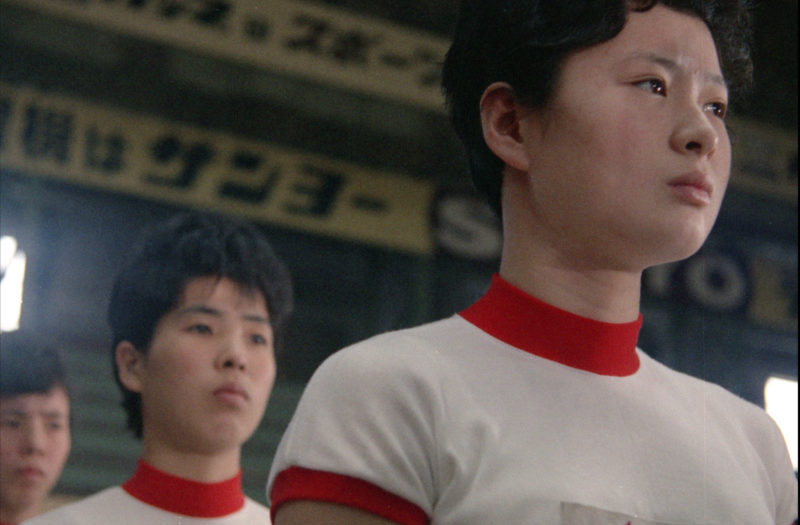 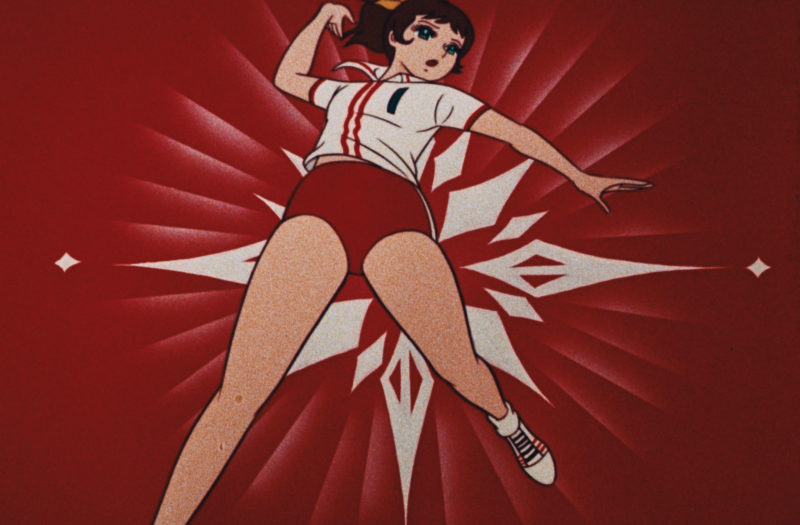 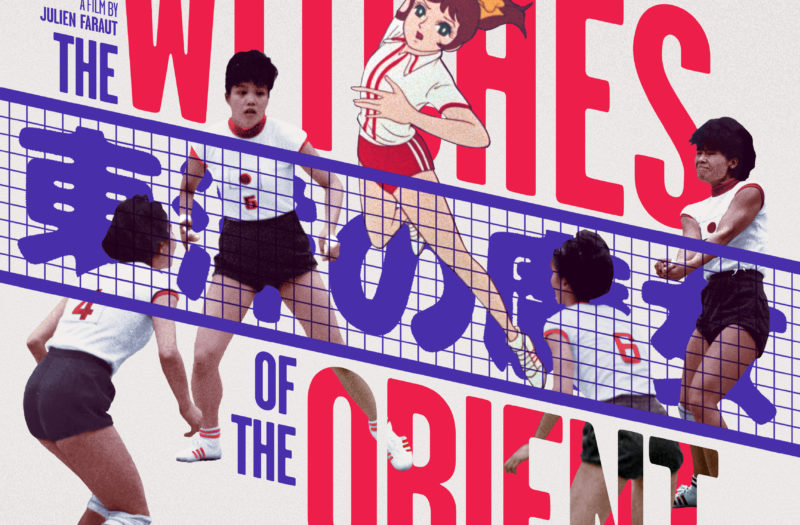 In association with Modern Films, Glorious brings you an exclusive screening of The Witches of the Orient, a gripping and playful documentary about the Japanese women’s volleyball team and their underdog gold medal success at the 1964 Olympic Games in Tokyo.

Named The Witches of the Orient because of their seemingly supernatural powers on the courts, Julien Faraut (director of the John McEnroe film In the Realm of Perfection) tells the story of this legendary squad, who inspiring legions of fans and a whole cult genre of manga comics and anime shows, have left a unique sporting and cultural legacy.

With previously unseen archive footage produced by the Japanese Olympic Committee in 1964, you’ll thoroughly enjoy this compelling film, which also brings together contemporary interviews with four of the original ‘witches’. It charts the formation of the unstoppable all-female squad in the late 1950s as a worker’s team at a textile factory in Post-War Osaka, who, with their notorious coach Hirobumi Daimatsu, trained through the night, rising to become world champions in 1962 being winning gold at the Games in 1964.

As we meet them in the present, reunited round the dinner table and reflecting on their collective achievements and their lives, their memories and true magic from long ago bubble up into a heady brew. Fact and fable fly hand in hand and strength, tenacity, ambition and immense modesty of these women is celebrated once more.