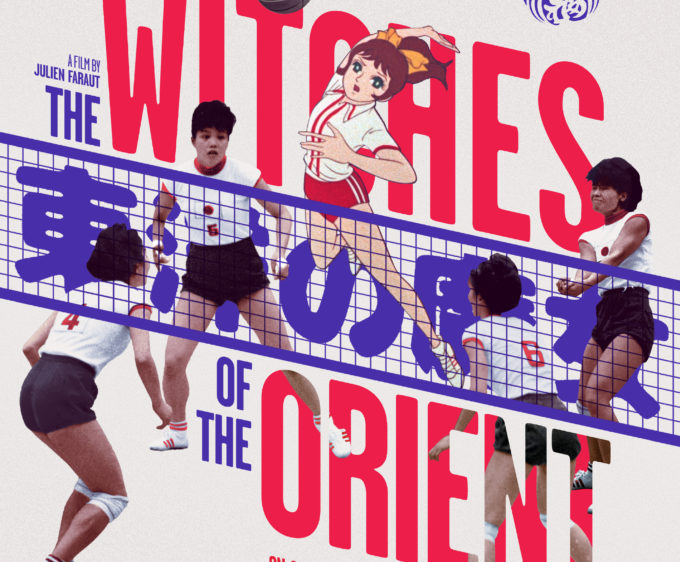 In association with Modern Films Journey to meet the former players of the Japanese women’s volleyball team. Now in their 70s, they used to be known as the « Witches of the Orient » because of their seemingly supernatural powers on the courts. From the formation of the squad in the late 1950s as a worker’s team at a textile factory, right up until their triumph at the 1964 Olympic Games in Tokyo, their memories and true magic from long ago bubble up into a heady brew where fact and fable fly hand in hand. 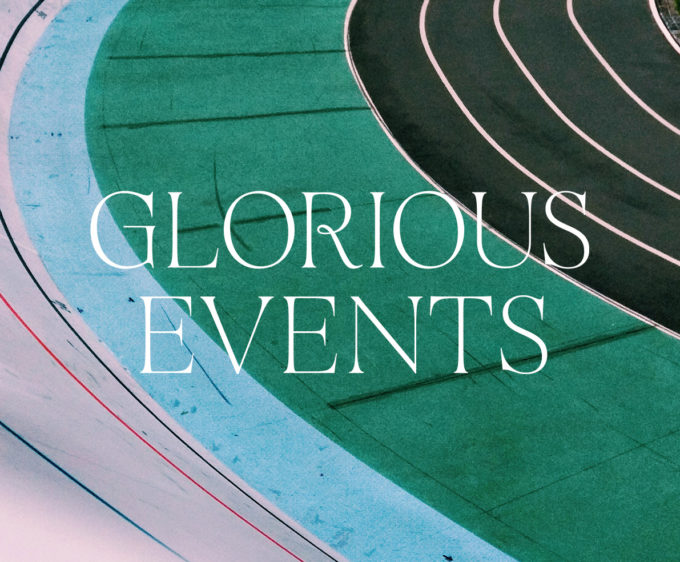 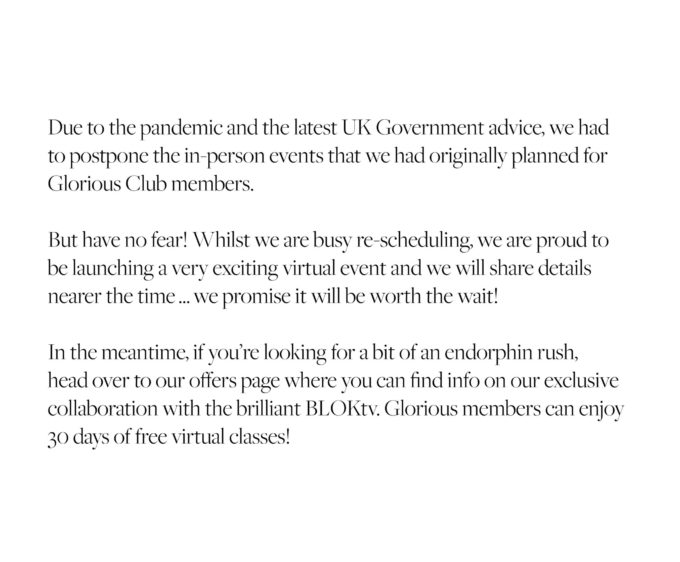