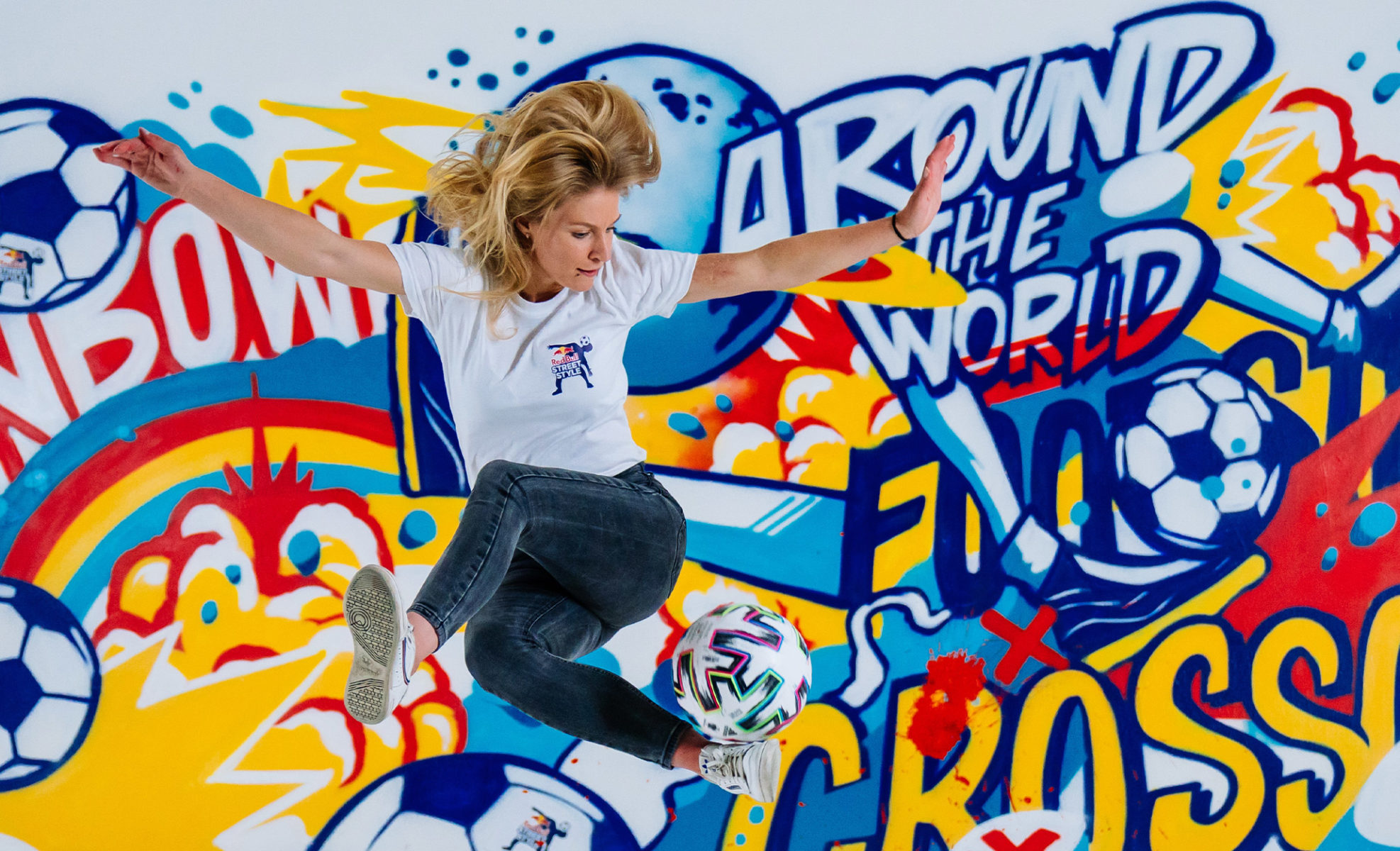 Instagram sensation Aguska Mnich is lighting up the world of football freestyle. “I don’t know what’s happening but times are changing”

Aguska Mnich does things with a football that should not be possible. Standing on her hands, she positions her legs like an open pair of scissors, balancing the ball on the perfectly horizontal sole of her right foot. Striking down with her leg, she volleys the ball into the ground, where it rises high, hits the underside of the crossbar, and goes into the goal. In another video she walks outside wearing an open backpack, doing kickups as she goes – with a round-the-world for good measure. She traps the ball and passes it into a set of steps, where it is sent flying high into the air. Walking forward to meet it, she ducks her head at the last minute and the ball disappears into her backpack, as though there was nowhere else it could ever have landed.

At 25, Aguska is one of the best female freestylers on the planet. She has won the Red Bull Street Style World Championship twice in the last three years, and was the first woman to win the European Freestyle Football Championship. Women’s freestyling in particular has seen a surge in recent years, with players like Aguska using Instagram to showcase their skills and pick up commercial partnerships with huge sports brands, turning a practice that was once a novelty into a viable career option.

“So let’s start from the beginning,” Aguska said. Growing up in a tiny town in Poland, Aguska had four brothers. Football was always there. “We always kicked the ball around,” she told me. But her first love wasn’t football, it was volleyball. When she was about 18, a new sports club opened and, after playing volleyball for a while, she decided to swap to football with the other girls. “The level was not good at all,” she said, and traditional football really never appealed to her. While playing football at the club, Aguska saw two guys freestyling nearby and asked them what they were doing. The next day she started trying it herself, doing whatever she could with the ball. “This is how my journey starts,” she said. For the first couple of years, she would train every day: after school she would come home, eat quickly, and go out for training, finishing at about 9pm. Aguska trained alone. She tended to find that this accelerated her improvement, as her focus was more intense. “There was no day off. It was my addiction,” she said. 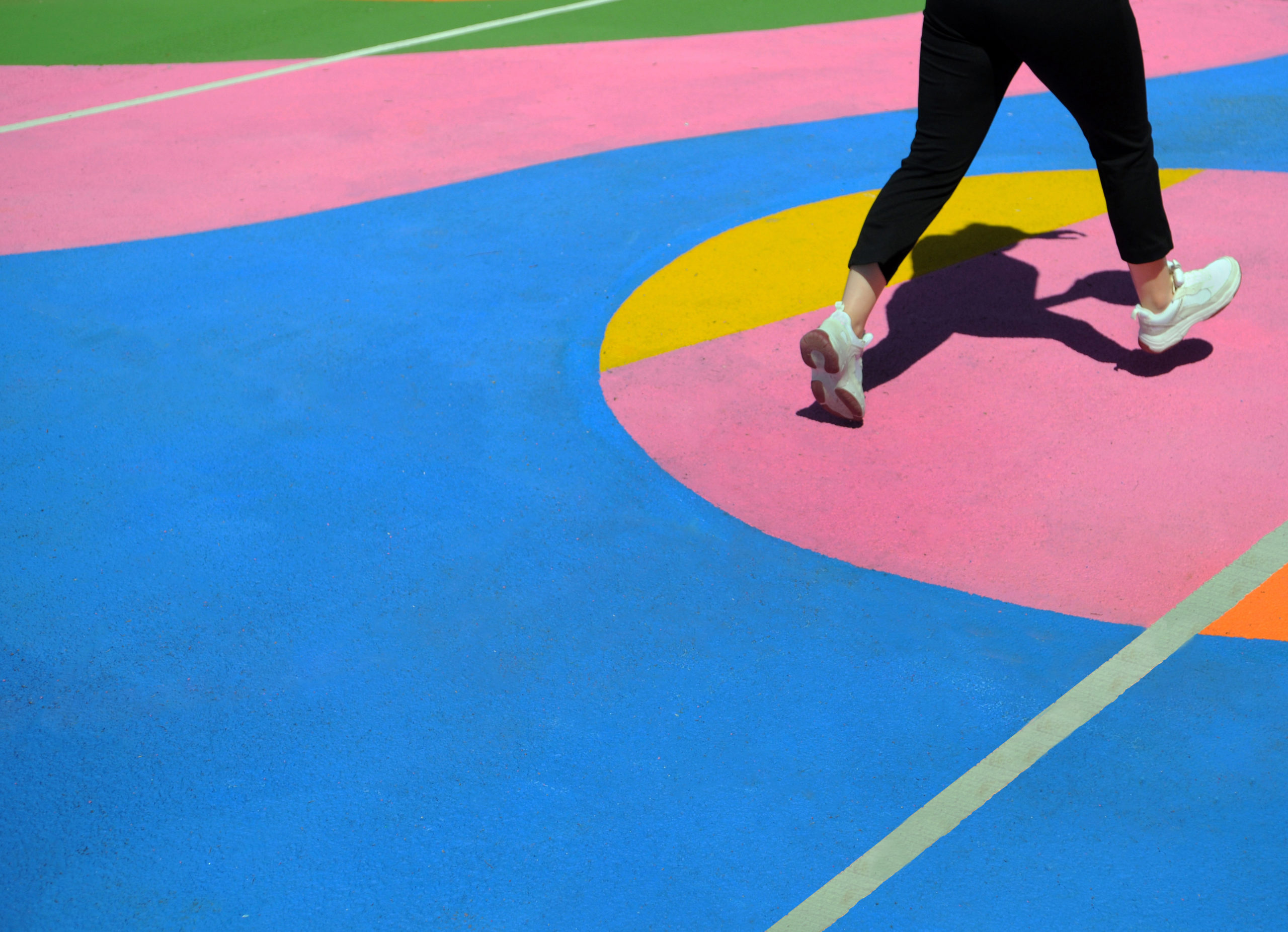